BOSS is a division of renowned Japanese musical equipment manufacturer, the Roland Corporation. Effects pedals, multi-effect pedals, electronic tuners and pedal boards formed the basis of their output for many years and today they have expanded their product line to include digital studios, rhythm machines and other electronic musical equipment.

Their first products emerged in the mid 1970’s. The B-100 came with a clip-on pre-amp and pickup to amplify acoustic guitars, then the CE-1 Chorus Ensemble, which was a stand-alone unit of the chorus/vibrato circuit found in the Roland JC-120 amplifier. Their line of compact pedals began in ’77 with the release of the OD-1 (overdrive), the PH-1 (phaser) and a parametric equaliser called the Spectrum (SP-1). Every year after they would go on to release pedals and units that became staples from practice rooms to legendary albums on shelves around the world today.

Their DD-2 Digital Delay, was the first mass-produced digital delay in a compact pedal format, later versions featured on the pedal boards of the likes of Prince and Thom Yorke and Slash. In ’92 they released 9 new pedals, including the Turbo-Distortion (DS-2) (used by Kurt Cobain and Steve Vai) and the Heavy Metal (HM-2) distortion pedal which would go on to shape the sound of much heavy metal music since. 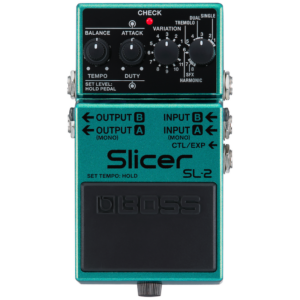 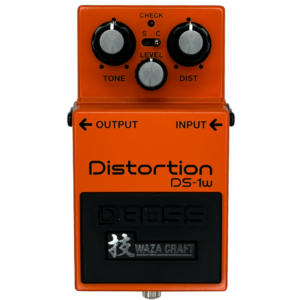 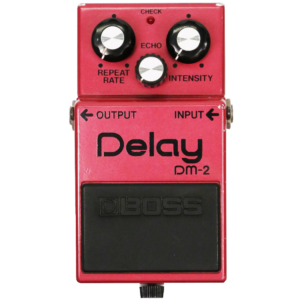 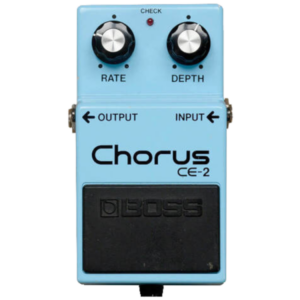 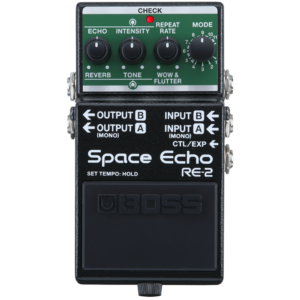 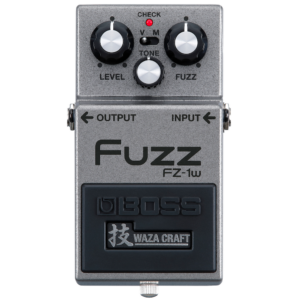 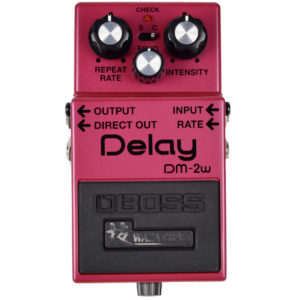 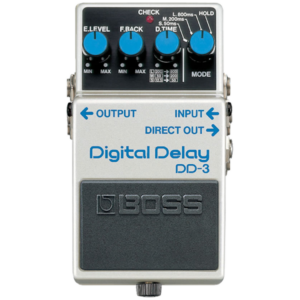 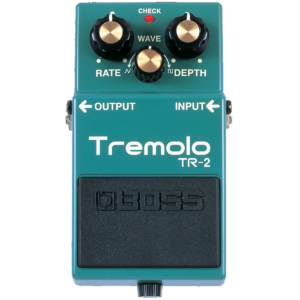 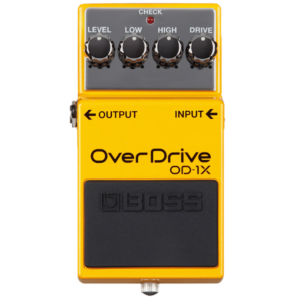 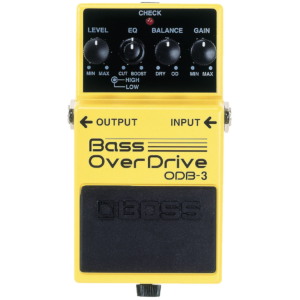 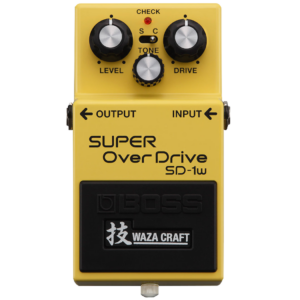 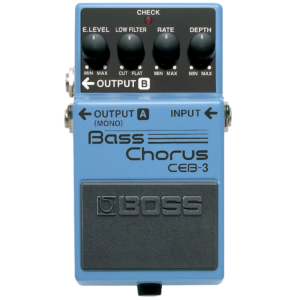 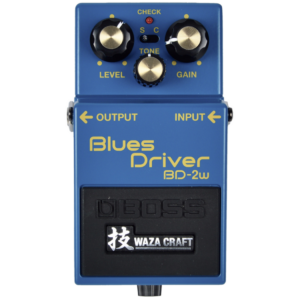 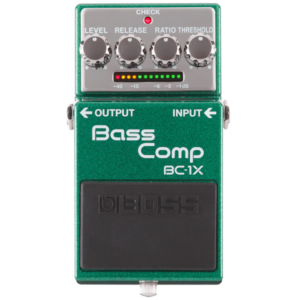 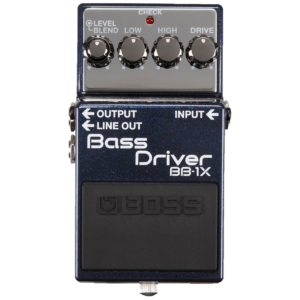 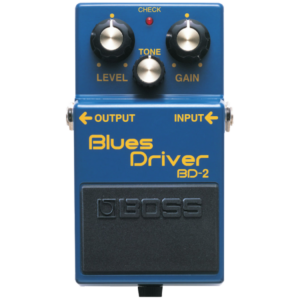 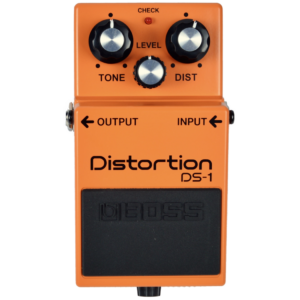 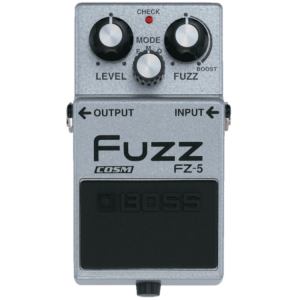 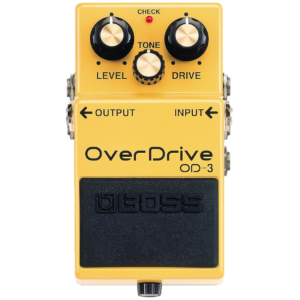 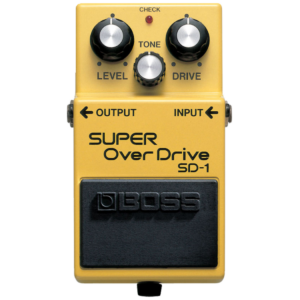 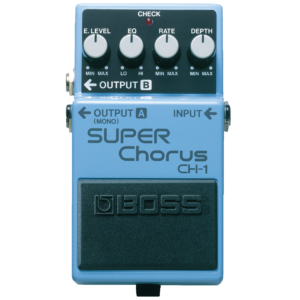 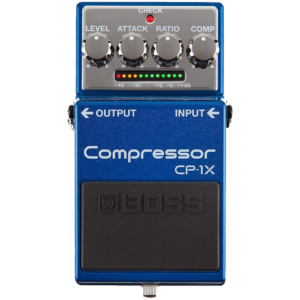 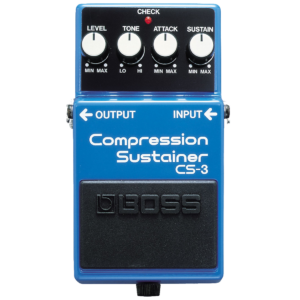 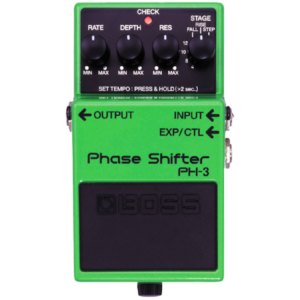