Ibanez guitars began their story with Hoshino Gakki, a music products and manuscript manufacturer, in Nagoya, Japan, in 1908. Hoshino Gakki imported high-end classical guitars from renowned builder Salvador Ibáñez in the late 1920s and began making their own guitars by the 1930s, adopting the name Ibanez. When rock n’ roll steered markets toward electric models, the company began to make budget guitars designed for export.
Already established on the American market, they switched their business model from cheap original designs to high-quality replica models of already established Fenders, Gibsons and other iconic American brands. This eventually resulted in a lawsuit from Gibson, which was settled 1978.
Their bold approach found it’s creative outlet in maintaining this level of craft with their own designs. Their guitars had already gained the attention of many high-profile artists in models such as the Grateful Dead’s Bob Weir and the Artist model, Kiss’ Paul Stanley and the Iceman and George Benson’s signature models.
Tailoring designs to artist’s needs would prove to be a definitive strength as the 80s and guitar-driven music rolled in. Their Saber (S series) and Roadstar (RG series) featured high-output pickups, floating double-locking trems, thin necks and deep cutaways. Guitar legends at the time such as Steve Vai, Joe Satriani and Pat Metheny were allowed to spec their own tailor-made models, which made Ibanez stand out as the leading artist-driven manufacturer at the time.
With the rise of Nu-Metal in the 2000’s they began to re-develop their 7, 8 and 9 string models, popularized by groups like KoRn and Limp Bizkit at the time and opened up yet another whole new market of young shredders.
Today they have many aspects of the market covered with these innovations, alongside a reputation with models such as the Artcore and Artstar, AS and AF series as competitors in the traditional guitar and bass markets. Ibanez’s adaptability and artist-driven approach has enabled them to grow and diversify the guitar market for decades like few other brands.
Visit manufacturer page 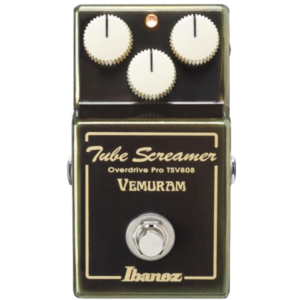 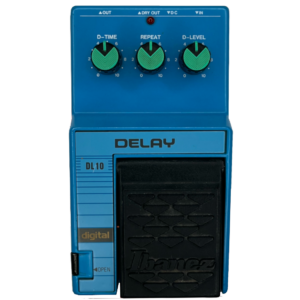 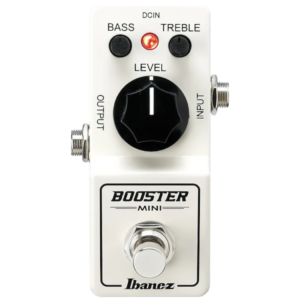 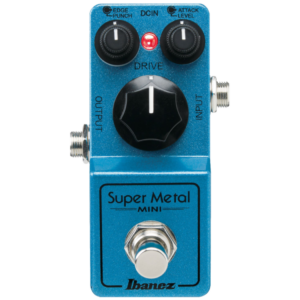 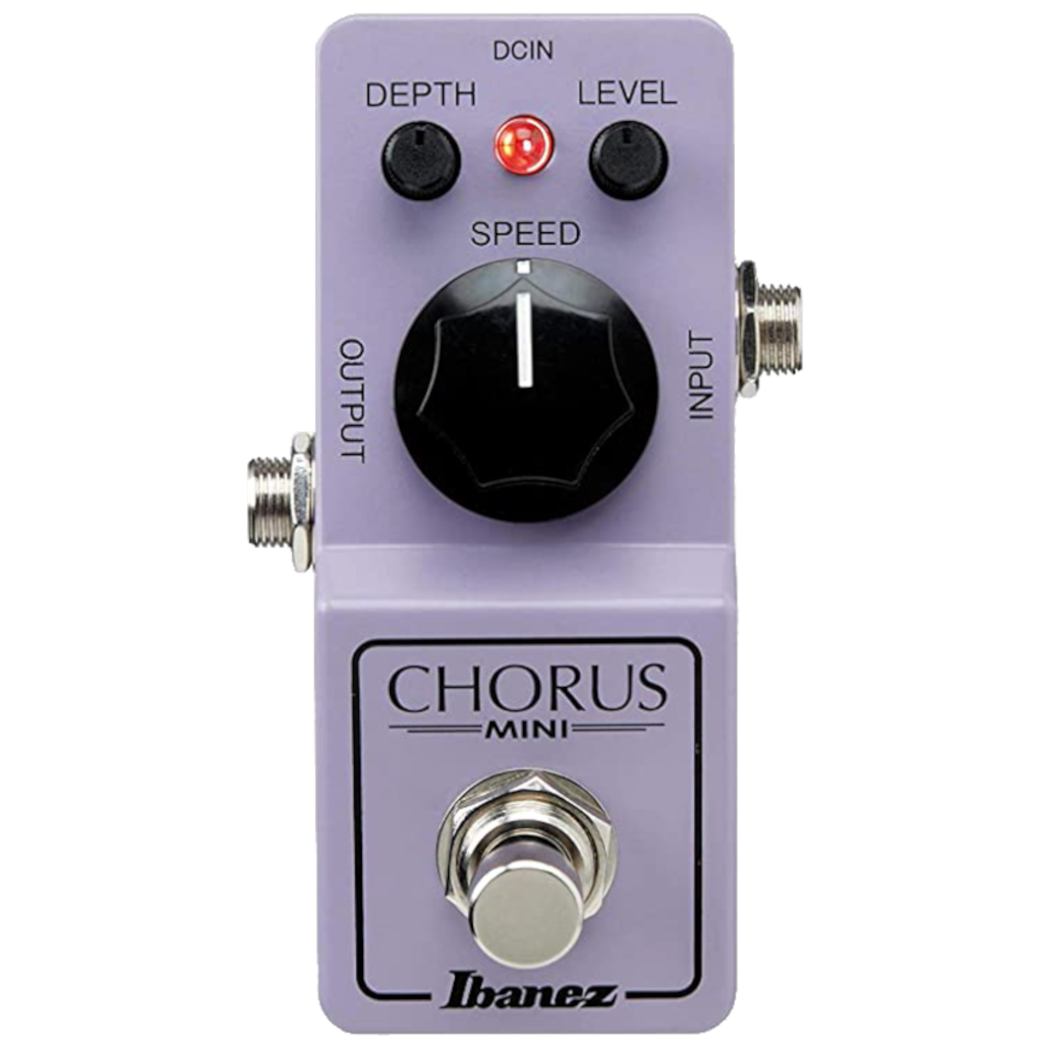 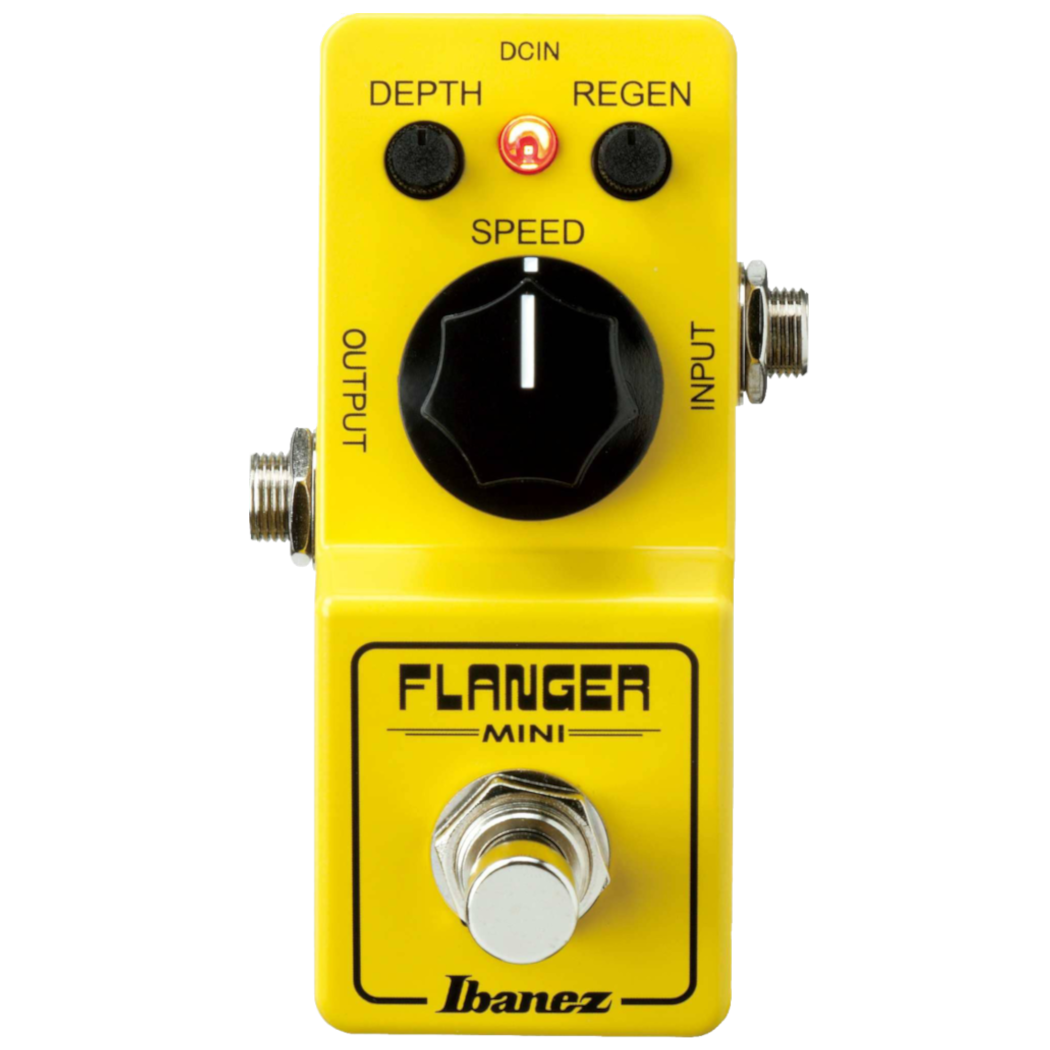 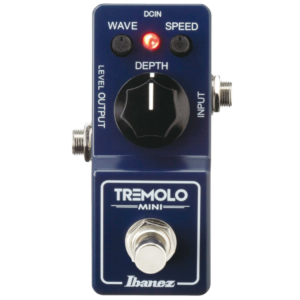 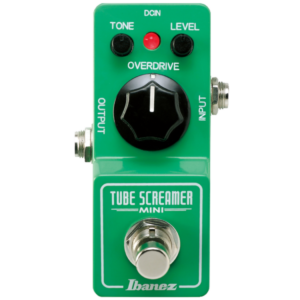 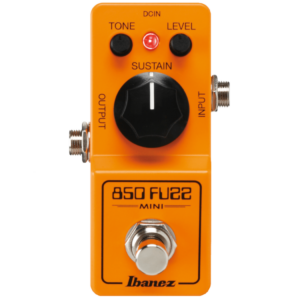 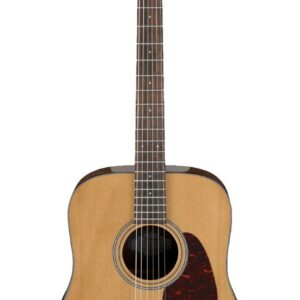 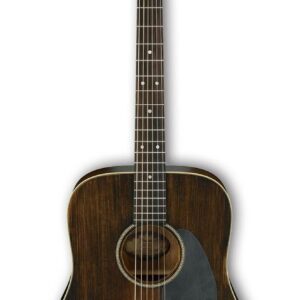 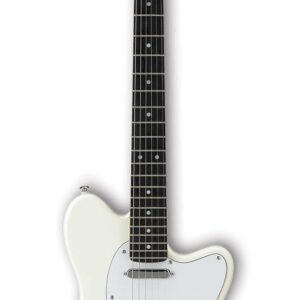 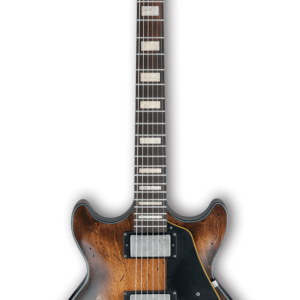 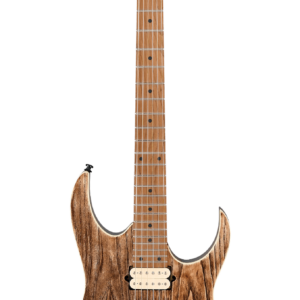 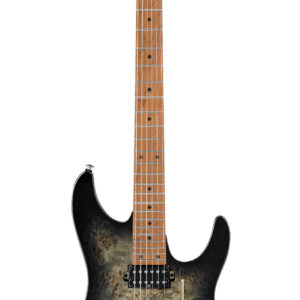 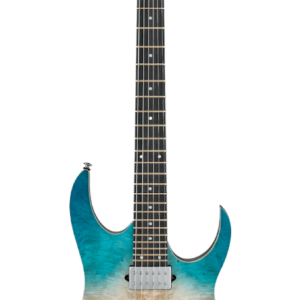 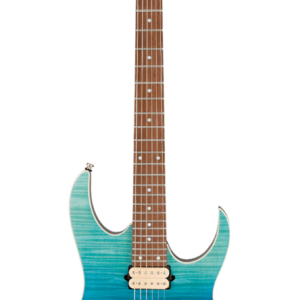 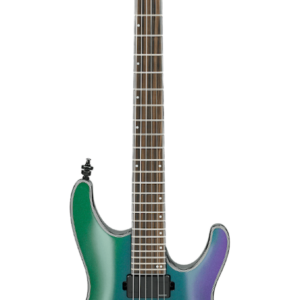 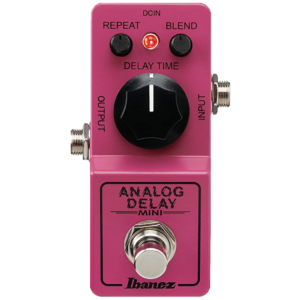 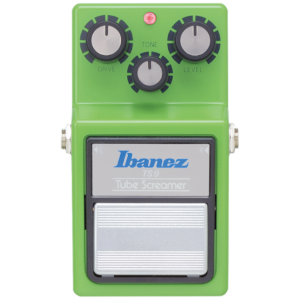 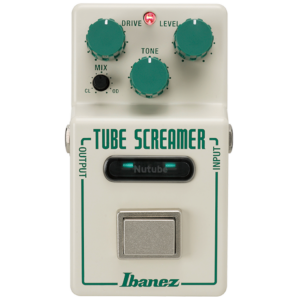 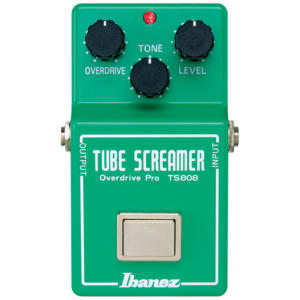 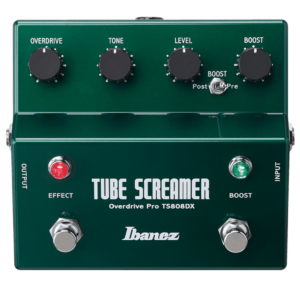 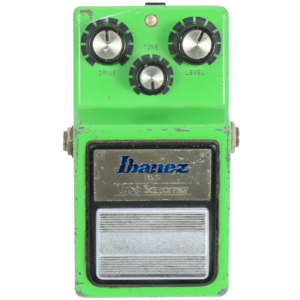