How to nail the John Frusciante Guitar Tone 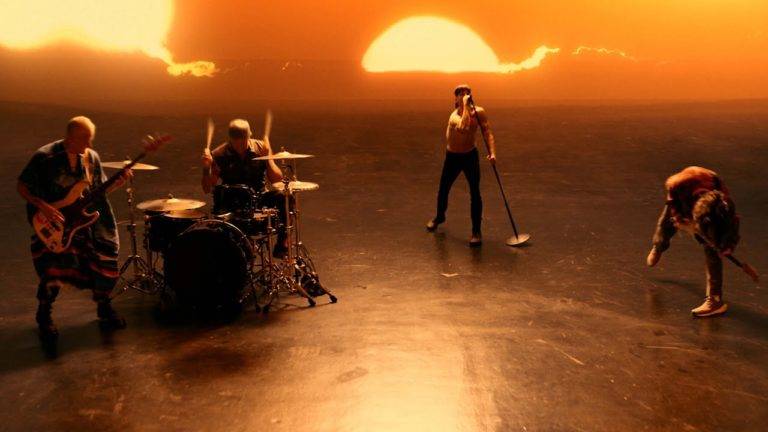 Get "That" tone with our guide

John Frusciante has never been known for wild, million notes per second shredding. Nor is he a renowned blues player, yet his unique style and attention to tone makes him a favourite amongst guitarists far and wide. The new single Black Summer from the upcoming album Unlimited Love (April 2022) features some amazing tones so let’s look at how we can all get as close as possible.

Lets Start With The Guitars 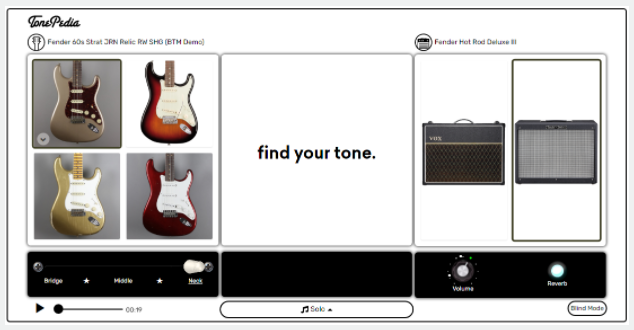 Johns uses mainly Marshall amps and yes these too are normally vintage. Over the years he’s used JCM 800’s, Majors and most likely on the new album he’ll be using the amazing Silver Jubilee. A great recommendation for something close to these tones and a much more size, volume and price friendly package would be the Tube Amp Doctor’s Plexi 18 Watt TMB which you can compare HERE against a a full JCM 800 stack.

There’s some very interesting textures going on here throughout the song starting off with some relatively clean tones and most likely Johns Roland CE-1 Chorus however you could also use vibe or maybe harmonic tremolo set relatively fast yet with only enough depth to add a chewyness without taking over the entire tone … subtle … nice.

On the early lead lines there is an elegant slow phasing which could be a result of John’s Moog MF-103, alternatively a script Phase 90 or something very similar will get you damn close.

This acts as a nice counterbalance to the much faster rate heard on the rhythm section.

On the lead up to the first solo around 1:43 you’ll hear a little more grit which will simply be the Marshall and effects reacting to John hitting his strings harder, Dynamics, ya gotta love them!

The entire song pivots on the solo slapped perfectly in the middle and those aggressive deep (but not big muff deep) tones are likely the result of John’s 1966 Mosrite FUZZ rite.

Don’t hold out much hope of laying your hands on an original one of these as the Germanium version John uses only had 250 units made before they began making them using silicon transistors.

You could get a similar tone using a big muff or a fuzzface into an EQ pedal however there are a small number of Mosrite clones on the market if you want that exact tone!

TonePedia features a lot of vintage fuzzes and their modern counterparts which you can experiment with here to find that perfect Chilli’s tone.

This Reddit thread isolates the solo and you can hear the nuances, some people asked what the effect at the end is. This is simply the clashing of the harmonics from the fuzz, uh fuzz you wonderful thing.

Towards the end of the song things pick up slightly in terms of amplitude and a slightly gainier tone. Once again it’s as a result of the signal being pushed harder but this time it sounds like a clean boost is used to give just a little extra. John has been known to use the MXR micro amp for this purpose and you can too as it’s one of the best and cheapest clean boosts on the market.

There’s definitely a subtle layer of reverb over the guitar’s tone which sounds a bit spring-like. Since the Silver Jubilee doesn’t have a reverb tank this may be an effect added in post production or a reverb sounding delay courtesy of John’s famous Line 6 DL-4.

It’s hard to say 100% what the gear used is but with this guide and some talent you’ll be able to get pretty damn close enough to put a huge smile on any RHCP fan’s face including your own!

wanna know about giveaways and releases?